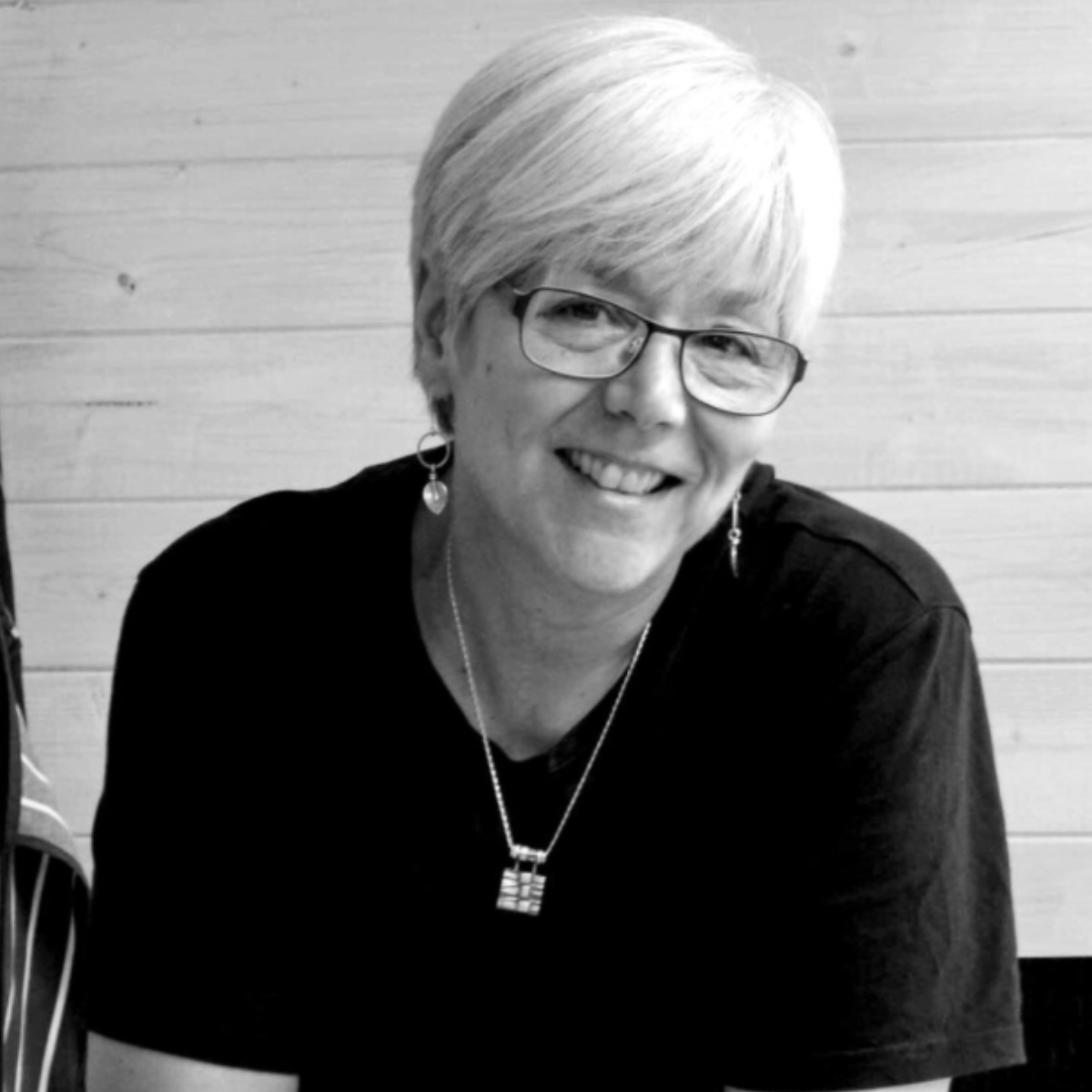 My first experience of ceramics was as a teenager accompanying my Mum to an evening class at a local Further Education College. It was a hobby class and we had a go at most techniques. I naturally gravitated towards hand building. My fondest memories are spending time with Mum, just the two of us. Neither of us showed particular talent but we thoroughly enjoyed ourselves. I lost her in 2003 so it remains a very special memory and I often wonder what she would make of my ceramics now.

I did not touch clay for another 27 years. I returned in a rather roundabout way. I was attracted to a part-time college course, I was married and the first of my children was on his way. It was a City & Guilds Embroidery course. I just fell into the art and design world and loved it, I absorbed it all. After a while though it became clear that textiles probably wasn’t the best fit for me. So after a few years I booked myself on a taster ceramics course and as the saying goes, the rest is history. I had found my passion.

I started a 12 week taster class at the local college. I wondered if I would remember anything and also whether I would enjoy working with clay again. I needn’t have worried I felt at home from the start. I did City & Guilds 1 & 2 . I started in Melton Mowbray and after that course closed I transferred to South Nottinghamshire College. As part of the course we covered all techniques but I was drawn to burnished surfaces, un-glazed pieces and when I was introduced to Raku I knew I had found my method.

I loved the instantaneous results, I liked the finish. I felt no affinity for shiny glazes, I felt that through naked raku (a resist technique) I could express my love of pattern

In the last year I have been experimenting with saggars, simple saggars that fit in the raku kiln. The colours and the intensity are a surprise so this is where my interest is leading me. I am enjoying smoke firing a bird and raku firing a carved base. The best of both worlds.

Raku is a fast firing technique that originated in Japan in the 16th century and was associated with the making and firing of small bowls for use in the Tea Ceremony. In the modern version vessels are removed hot from the kiln and smoked in sawdust before cooling in air or water. In naked raku the pots are prepared by covering them in slip (liquid clay) through which a design is hand drawn. Smoke penetrates the lines and once the slip is removed post firing, the design is revealed. Due to the individual nature of the technique, no two pieces are the same.