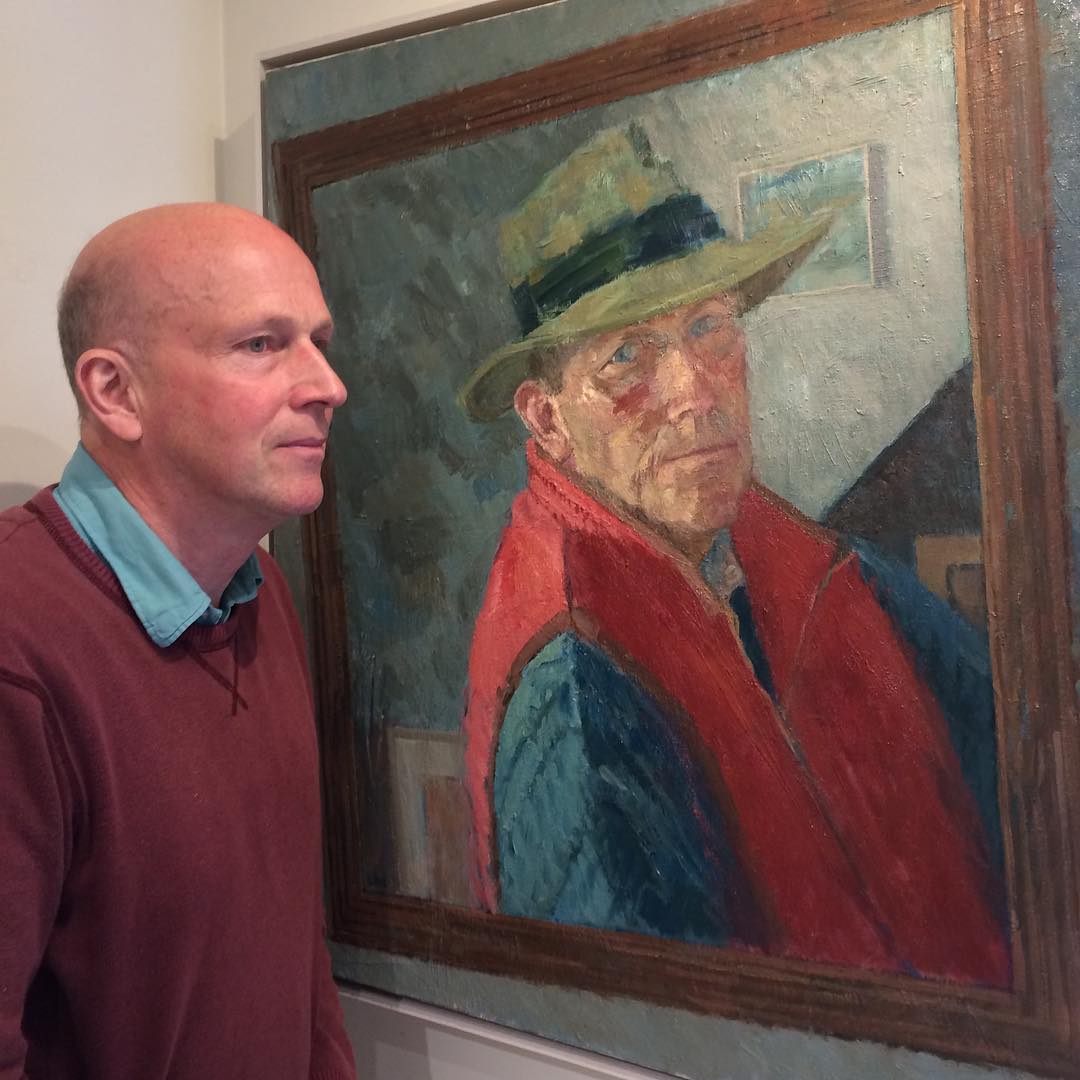 Charles Rodwell studied at the Slade School of Fine Art, UCL 1974-78 and has continued to paint since then. He travelled in the U.S., Australia and the Far East in the early 1980s with a backpack and paintbox.

He is now based in North Wiltshire with a large studio where he paints landscapes and large colourful figure compositions from travels to India and other locations.

He exhibits regularly and tries to adhere to some of the disciplines of painting learnt at the Slade and through a life time of looking. He teaches small groups from his studio and accompanies groups of painters on trips to India and Sri Lanka.